Neighbourhood Development Plans (NDPs) enable communities to take the lead in producing part of the statutory development plan for the area. Crucially, unlike a parish plan, these NDPs must be used to determine planning applications in a neighbourhood area. Neighbourhood Plans can be prepared by a town or parish council, or, when neither of these is present, a Neighbourhood Forum can be set up. NDPs should be initiated and led by the community with the local authority in a supporting and advising role. An NDP must be in general conformity with other local development plan documents including the Central Lancashire Core Strategy and emerging Local Plans.

Many neighbourhood plans in the partnership area are under various levels of proposal and consultation or exist as forums, a small number have been adopted or 'made'.

'The Friends of Fishwick and St Matthews (FOFS) worked closely with us to produce the Inner East Preston Neighbourhood Plan. This now forms part of the development plan for Preston.'

'Penwortham Town Council has prepared an NDP which covers the Penwortham Town area.  Following examination, this Plan was subject to a referendum in February 2017 when 90.2% of those who voted were in favour of the Plan being used to help decide planning applications in the area.  The Planning and Compulsory Purchase Act 2004 requires this council to "make" (adopt) the neighbourhood plan if more than 50% of those voting voted in favour.  This was done by Full Council in March 2017.'

Following a positive referendum result on 18 October 2018, Preston City Council has made the Broughton-in-Amounderness Neighbourhood Plan part of the Development Plan for the purposes of managing development in the Broughton Neighbourhood Area. This decision was made by Cabinet on 12 December 2018. 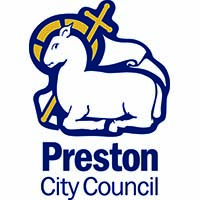 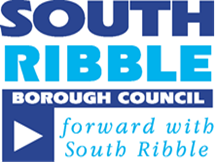 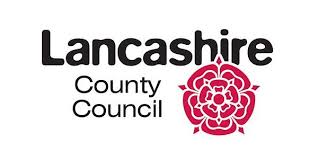